FACING:
Imprisonment for Life Without Eligibility for Parole


Attorney Jordan Recites the Lyrics to Ten Crack Commandments During Closing Arguments
Attorney Jordan’s client was charged with murder. The man he was accused of murdering had large amounts of crack and cash in his possession at the time of his death. The prosecution portrayed the murdered man as a family man. During the 21-day trial, the prosecution introduced 150 exhibits into evidence and called 27 witnesses including two expert witnesses.

While cross-examining government witnesses, Attorney Jordan hammered away at the media's portrayal of the murdered man as a family man. He pointed out that the deceased had over 89 vials of crack and a large amount of cash when he was shot and killed. The deceased's girlfriend of 14 years said the family was so terrorized by Dmarco Hoskins that they had thought about moving. During cross-examination the girlfriend admitted that even if the family moved to another town the family would continue to have trouble as long as the deceased kept selling crack.

Biggie Smalls Lyrics Helped Jurors Understand The Life of a Drug Dealer
During closing arguments Attorney Jordan reminded the jury that as a crack dealer, the deceased was involved in a very dangerous profession and that any number of people could have wanted him killed. Attorney Jordan, in a gutsy move, recited the lyrics to 10 Crack Commandments by Biggie Smalls, a crack dealer turned rapper/entertainer. The lyrics paint an accurate description of the dangers faced by drug dealers and helped the jury understand the deceased man's occupation of selling drugs is what led to his being killed by someone other than the defendant.

The jury deliberated for six hours and returned verdicts of NOT GUILTY on two counts of Homicide - Murder First Degree. The Witness Intimidation charge was dismissed.

The Consequences for a Murder Conviction are Severe
Homicide charges are among the most serious charges a person can face. A conviction for first-degree murder means that you will be sentenced to life in prison without the possibility of ever making parole. Even a lesser charge of manslaughter can result in a prison sentence of up to 15 years. When everything is on the line, you need a lawyer on your side who understands how to challenge the prosecution's case and who will work tirelessly to build a strong defense against criminal charges.

About Attorney Carl Jordan
Carl Jordan is a Detroit criminal defense attorney who will aggressively fight to protect your rights against homicide charges charges. He takes on all types of homicide charges, including:
>>First- and second-degree murder
>>Conspiracy to commit murder
>>Criminal vehicular homicide
>>Voluntary and involuntary manslaughter
>>Attempted murder

Murder charges are complex and the type of defense strategy that needs to be used depends on what charges you are facing. Attorney Jordan will walk you through every step of your case, explaining his strategy, its relative strengths and weaknesses, and what you can expect moving forward. You can rest assured that he will put all of his skills to work to help achieve the best possible results in your case. He knows how to approach the prosecution's case to help you get the upper hand. The sooner you call the sooner he can start building your defense. 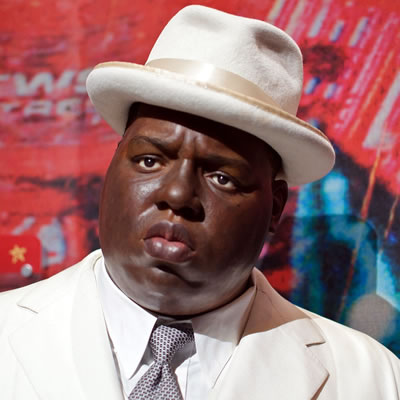 I've been in this game for years, it made me a animal
There's rules to this s**t, I wrote me a manual
A step-by-step booklet for you to get
Your game on track, not your wig pushed back
Rule Nombre Uno: never let no one know
How much dough you hold cause you know
The cheddar breed jealousy 'specially
If that man f**k*d up, get yo' ass stuck up