The first thing a good defense attorney does is look for grounds on which the charges can be dismissed or dropped. When charges are dropped or dismissed, you save time and litigation costs, as well as, stress, aggravation and worry. 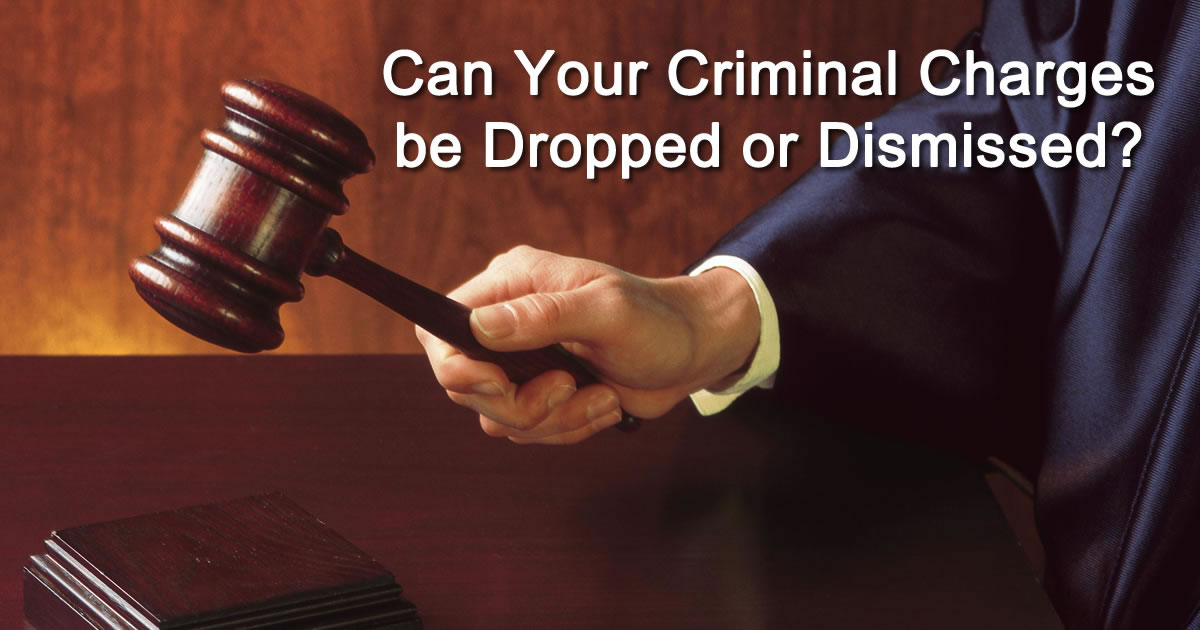 In some ways they are the same, since each results in a defendant going free. But charges can be dismissed only after such charges have been filed. A charge can be dropped before or after a charge has been filed.

WHAT ARE GROUNDS FOR DROPPED OR DISMISSED CHARGES IN MICHIGAN?
Some grounds for dismissal include: Illegal Stops and Searches
Americans are protected from illegal stops, searches, and seizures based on the Fourth Amendment of the U.S. Constitution. If evidence is gathered without a warrant or special circumstances, then the evidence gathered can be excluded from the case against the defendant. Law enforcement can only search your person, your car, or your home if an officer has a search warrant. Additionally, law enforcement can only make a traffic stop for specific reasons such as probable cause or reasonable belief that the individual may have committed a crime.


Example of Illegal Stop and Search
A police officer pulls over a vehicle for a traffic stop and searches the vehicle without a warrant and without consent from the driver. The officer finds drugs and the driver is charged with drug possession. If the defense can show that the search that uncovered the drugs was illegal, the drugs cannot be included in evidence and the entire case will fall apart, resulting the charges being dismissed. 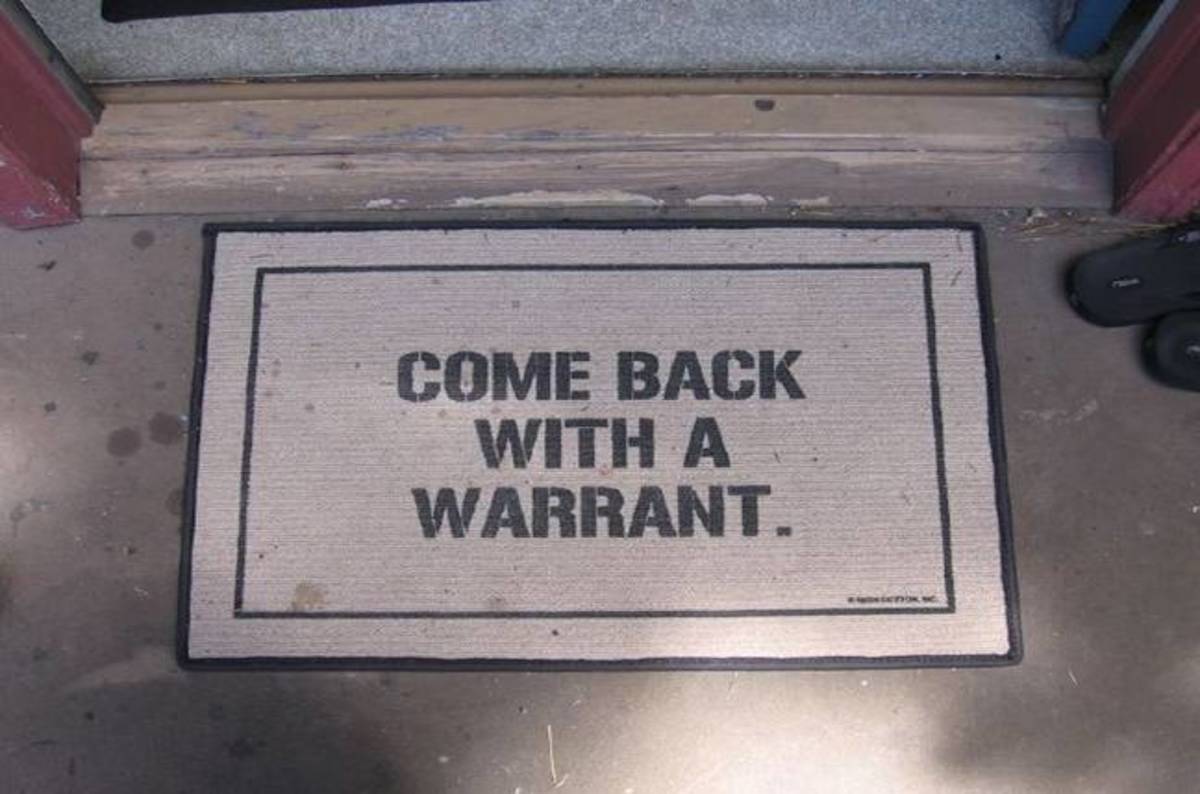 Lack of Probable Cause for the Arrest
Police in Michigan can only make an arrest if the officer has probable cause to believe that a suspect committed a crime. The officer cannot, by law, arrest a person on a “gut” feeling. The officer’s reasonable belief must include objective, factual evidence and circumstances.

Mistakes in the Criminal Complaint
When a law enforcement officer writes a criminal complaint or charging document, the officer must sign the document under oath, attesting to the truthfulness of the contents. State and local law direct what information a complaint or charging document must contain. If the complaint does not conform to state or local law because of a significant error or omission, the prosecutor cannot simply edit the document by hand and submit it to the court. The officer who wrote and signed the complaint, under oath, must make those changes. 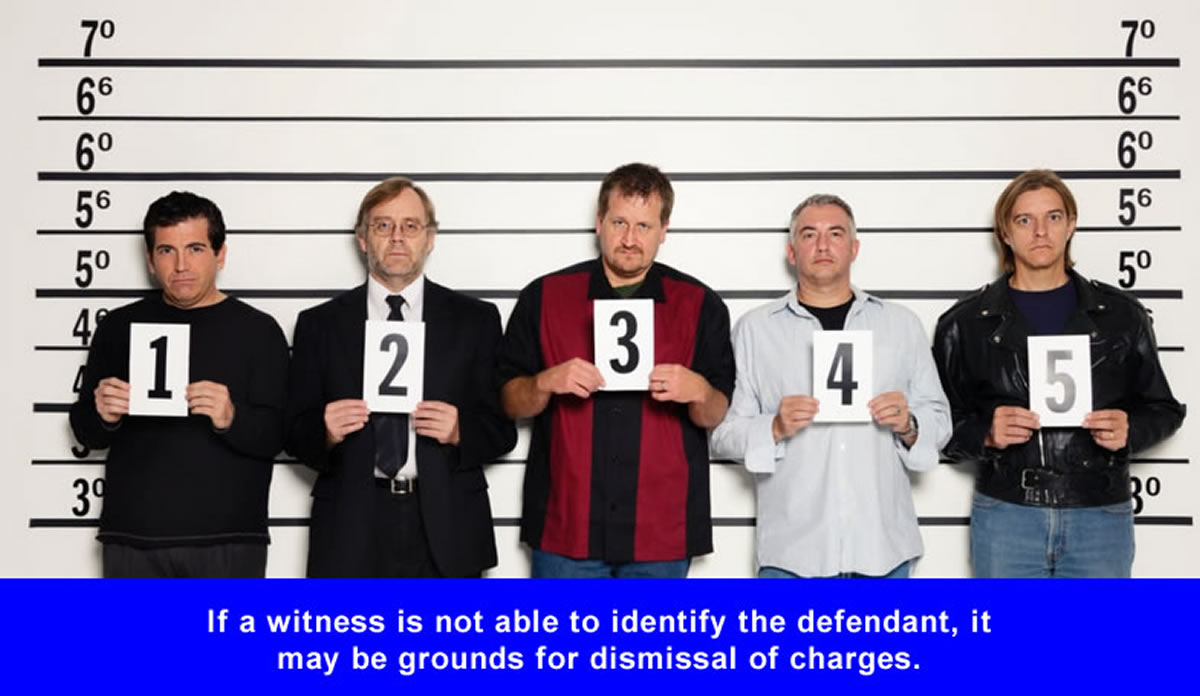 Unavailable Witness or Lost Evidence
If key evidence is lost that is necessary to prove you committed the crime, the charges against you could be dismissed by the judge or the prosecutor. Also, if the police cannot show that the evidence was handled properly from the time the police took it as evidence until the trial, the evidence could be suppressed. If the evidence is critical to proving your guilt, the prosecutor may not have a case.

If a witness dies, is missing or refuses to testify on Fifth Amendment grounds (because his testimony may incriminate him), and his testimony is critical to the charges against you, the judge could grant a motion to dismiss the charges or the prosecutor may have no choice but to dismiss the case because there is not enough evidence to prove guilt beyond a reasonable doubt.

Some cases also hinge on a witness being able to identify the defendant as the person who committed the crime. Without the identification, the other evidence might not be strong enough to get a conviction. If a witness realizes after first identifying the defendant that he or she is unsure and not able to identify the defendant at trial, the prosecutor might decide that, without the witness identification, there is not enough evidence to win at trial and a dismissal is in order.

Can Your Charges be Dismissed?
If you face a criminal charge, you may be wondering how such charges can be dropped or dismissed. Detroit Criminal Defense Attorney Carl Jordan has succeeded in getting many charges dropped or dismissed throughout the course of his career, and he may be able to help you. He knows about the many factors which can result in dismissed charges. Over the course of more than 20 years practicing criminal law, he has proved insufficient evidence, illegal search and other constitutional violations to get charges dismissed.

About Criminal Defense Attorney Carl Jordan
If you’re charged with a crime, it’s critical to acquire the representation and legal expertise of a top-rated Michigan criminal defense attorney like Carl Jordan who has racked up an impressive number of cases where the charges were dropped or dismissed. If he finds any reason for dropped or dismissed charges, he will immediately address it with the prosecutor or judge.

No matter how serious the criminal charges against you are, Carl Jordan can provide the aggressive and effective defense representation you need to secure the best possible outcome in your case.

If you or a loved one is facing criminal charges, call Attorney Jordan today at 248 358-6647 today for a no-cost, no-obligation consultation.