HYTA provides adults aged 18 – 26 with a second chance after committing a crime. If granted, the court does not enter a judgment of conviction. Instead, the case is shielded from public view and dismissed upon successful completion of probation.
Successful completion of HYTA probation means a mistake from the past will not hinder your future. All evidence, including arrest records and fingerprints will be kept off the public record. 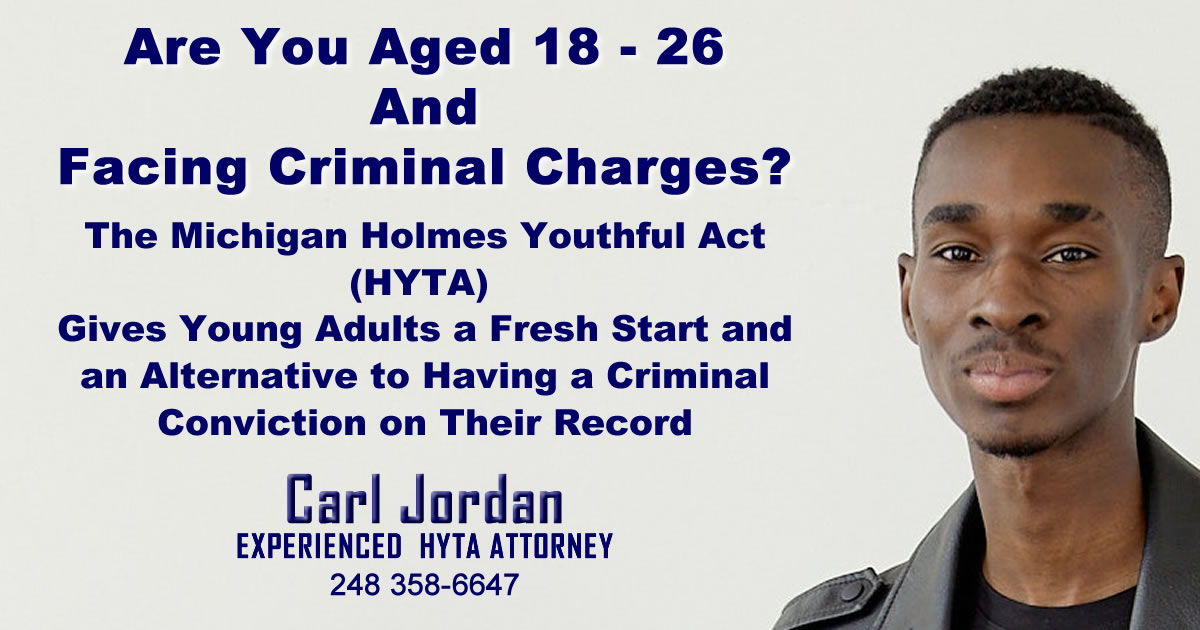 HOW TO GET YOUR CCW CHARGES DISMISSED

A license to own a gun does not give you the right to carry that gun in a concealed fashion unless you are on your own property or at a business you own. If you are charged with carrying a concealed weapon you may be charged with a felony punishable by up to 5 years in prison and a $2,500 fine.
There are defenses your lawyer can use to fight CCW charges. If you are unable to be aquitted at trial, you may qualify for a diversion program whereby your charges are expunged upon completion of sanctions imposed by the court.

PRETRIAL DIVERSION PROGRAMS: NOT JUST FOR THE RICH AND FAMOUS

Nelly, known for his songs “Country Grammar” and “It’s Getting Hot in Here” got a pretrial diversion and expungement after being charged with felony possession of drugs.
Pretrial diversion is offered by many courts in Michigan. Each court sets its own eligibility criteria and conditions.

AVOIDING A CRIMINAL CONVICTION THROUGH A DIVERSION PROGRAM

One poor decision and you can find yourself facing criminal charges. If convicted of the charges, the result can be loss of employment opportunities, family upheaval, financial ruin, loss of freedom and more.
Diversion programs are a way for defendants/offenders to avoid a conviction. The programs are focused on first-time offenders charged with non-violent misdemeanors or low-level felonies. 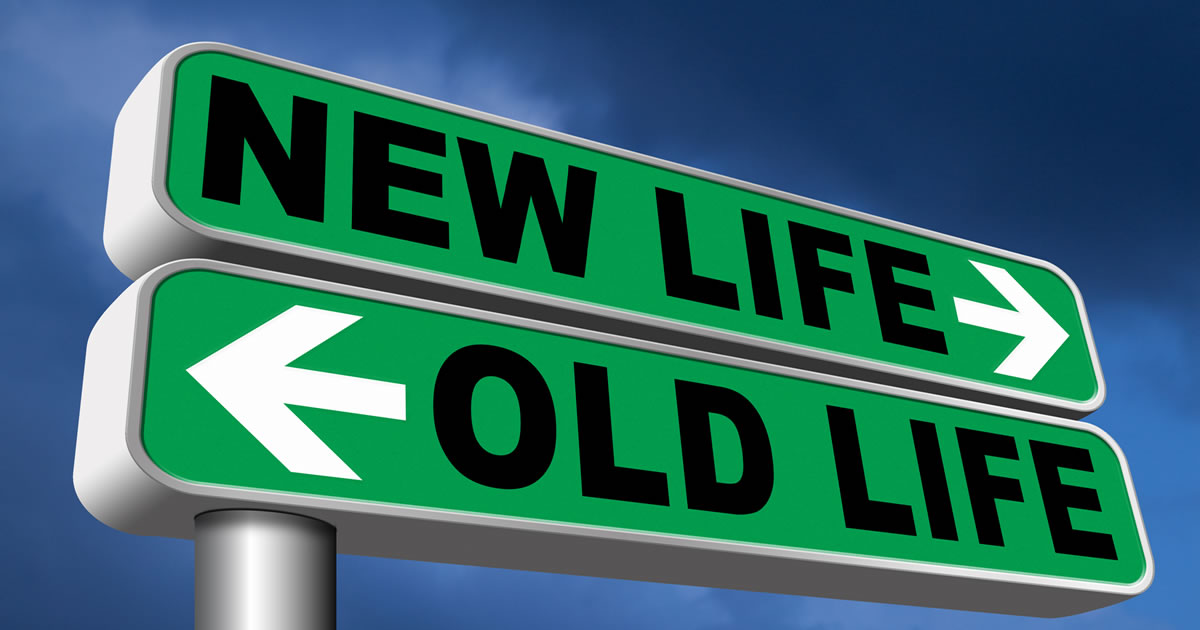 CRIMINAL ARRAIGNMENT: WHAT TO EXPECT

Getting arrested is shocking and disturbing. It marks the beginning of what may be a long, tiresome and tedious legal process. Nevertheless, it is important to collect yourself and get ready for the next step in your criminal case: the arraignment.
When facing an arraignment, understanding the purpose of it and knowing what to do to prepare for it will help you achieve the best possible outcome. 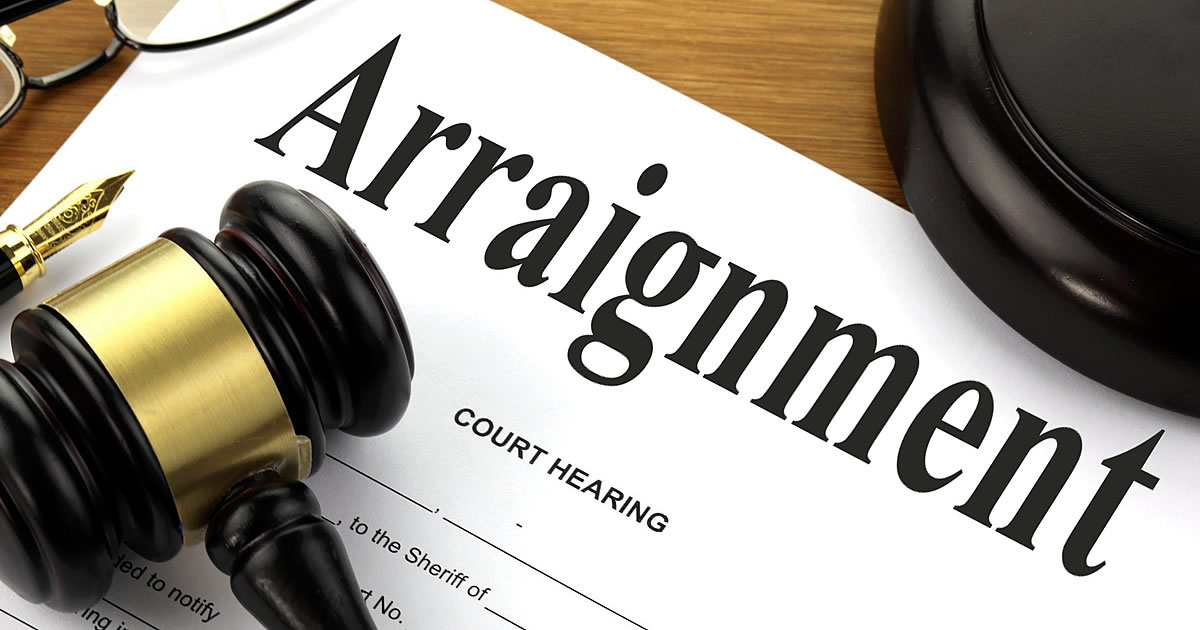 HOW TO GET SENTENCED TO WEEKEND JAIL

Attorney Carl Jordan negotiated a sentence agreement for his client to serve his jail time on weekends. The client was able to keep his job and be at home with his wife and children.
Weekend jail, also known as an intermittent criminal sentence, is an alternative sentence that allows an offender to serve time in jail in portions, or chunks, instead of all at one time. The offender goes to jail for a specific time-frame, such as three or four days. Then, they leave jail to return to their regular life. The cycle continues until they have finished their sentence. 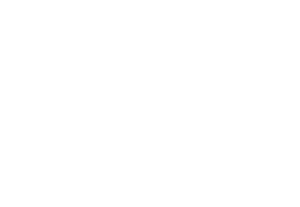 Why do people engage in road rage? Why do people post to social media about their guns? This blog post shows what can happen when road rage and guns intersect.
Surveillance, tips and an investigation which included a post on Instagram, all played a part in identifying the suspects in the killing of the 6-year old.

WHAT SHOULD YOU DO WHEN COPS PULL YOU OVER?

You cannot assume officers will behave in a way that protects your safety or that they will respect your rights even after you assert them. You may be able to reduce risk to yourself by staying calm and not exhibiting hostility toward the officers.
A simple traffic stop can turn a good day into a bad day -- but it doesn't have to go down like that. Cooperating and being prepared goes a long way toward ensuring that you and the officer walk away and get back to your normal daily activities. Follow these tips to keep the situation from turning ugly.

CAN SOCIAL MEDIA POSTS BE USED AS EVIDENCE OF A CRIME?