After Attorney Jordan discredited the complainant and the witness, his client was found NOT Guilty. The client left the courtroom with an unblemished record.

Assault and Battery
There are seven primary assaultive crimes in Michigan's criminal law statutes; five of which are felonies: murder (first and second degree); assault with the intent to murder; assault with intent to do great bodily harm less than murder; and, felonious assault (assaulting someone with a weapon) - then two misdemeanors: aggravated assault; and simple assault and battery.

Although the least severe of the assaultive crimes, simple assault and battery has consequences that can create hardships. Besides the possibility of your freedom being taken away for 93 days, there are also fines and costs, and the possibility of being placed on probation - where your life is scrutinized by a probation officer for up to a year or so. As with all criminal charges, it is important to never assume that you will be walking out of the courtroom after you have been sentenced. A top criminal attorney is crucial in convincing a judge that if convicted you will never spend a night in jail.

About Attorney Carl Jordan
Carl Jordan is a Detroit criminal defense attorney who will aggressively fight to protect your rights against all felonies and misdemeanor charges. If you are facing misdemeanor charges in Michigan, having an experienced attorney on your side may make all the difference in your case. Contact Carl Jordan at 248 358-6647 or text him at 313 282-0869. 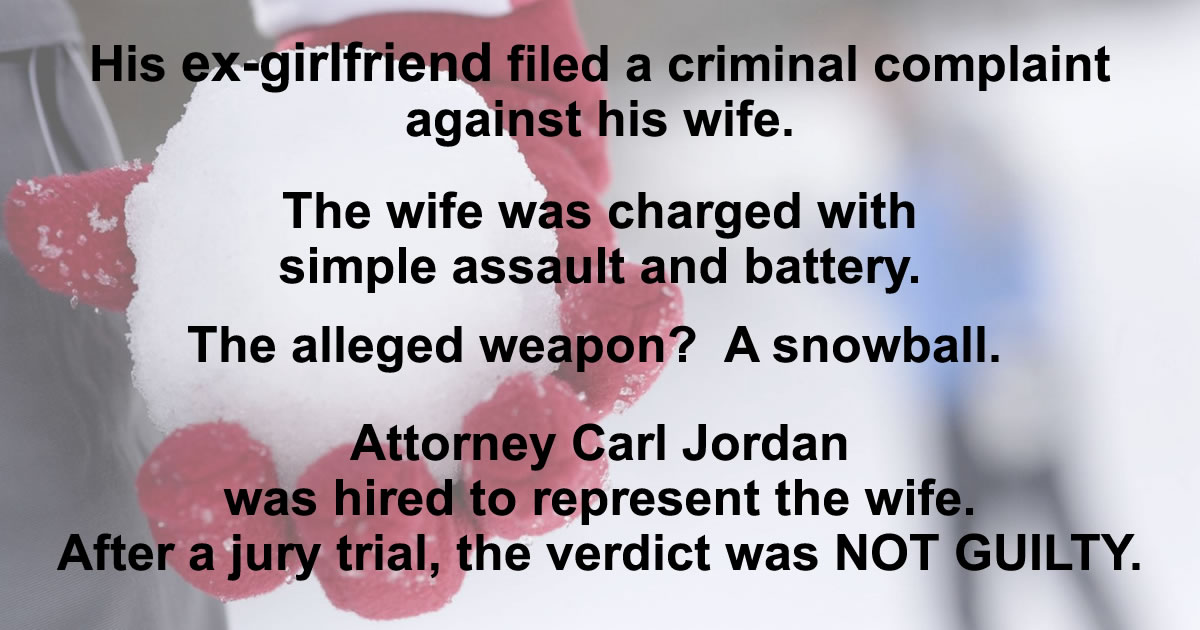