FACING:
Imprisonment for Life Without Eligibility for Parole

People in the Flint community were stunned when Takais Brown was jailed and charged with murder. Known around town for his basketball skills, the 6-foot-8 former Georgia power forward was facing up to life in prison if convicted of first-degree murder, armed robbery and first-degree home invasion charges.

Brown averaged 15.2 points and about 8.0 blocked shots per game while attending Flint Central High School. He starred at Southeastern Illinois College for two years, and then made the jump to the University of Georgia.

In his lone season at UGA in 2006-07, he led the team in scoring with 14.2 points and 5.6 rebounds. After that, Brown signed professional overseas contracts in Slovenia and Finland, where he averaged double digits in scoring in both countries and even experienced a brief stint with the NBA Development League and in Montenegro.

In the case of People v Takais Brown, the charge was first degree murder. The defendant, 6-foot-8 former University of Georgia power forward who played professionally in Slovenia and Finland was facing up to life in prison if convicted of first-degree murder. He was found with the decedent’s watches in his pocket and the murder weapon in his apartment. In addition, he lied to the police about how these very incriminating items came in to his possession.

The trial lasted 23 days. Hundreds of exhibits were presented and numerous witnesses were called by the government to try and convict Takais Brown. Attorney Jordan called one witness. The witness testified that he was in his home near murdered man’s house using his computer when he heard a series of gunshots. The witness said he looked out the window and saw a skinny man, roughly the same height as him with a "pointed" head running from victim’s house. He said he was unable to make out any of the fleeing man's facial features. However, the witness said that he knew Takais Brown from high school and it was not him who he saw running from the house that night.

After closing arguments, the jury deliberated less than three hours. The verdict? NOT GUILTY. Takais Brown was ordered freed after having been jailed for approximately two years in the Genesee County Jail.

First Degree Murder-750.316b
First degree murder is the most serious criminal charge in Michigan law. First degree murder requires premeditation. The prosecutor must prove that the murder was planned. The accused must have considered the timing and acted to increase the likelihood of success or acted to evade detection or apprehension.

In Michigan, a person who is found guilty of first degree murder shall be punished by imprisonment for life without eligibility for parole.

Criminal Defense Attorney Carl Jordan can provide the solid and tireless defense that you need when facing first degree murder charges. He has handled dozens of first degree murder cases. As a former assistant prosecutor, Attorney Jordan knows the criminal process from both sides and will use his insight to your advantage. You can set up a free consultation with Attorney Carl Jordan. He will explore your legal options and the issues affecting your case. He will work to keep you safe from a felonious assault conviction. Contact Carl Jordan at 248 358-6647 or text him at 313 282-0869. 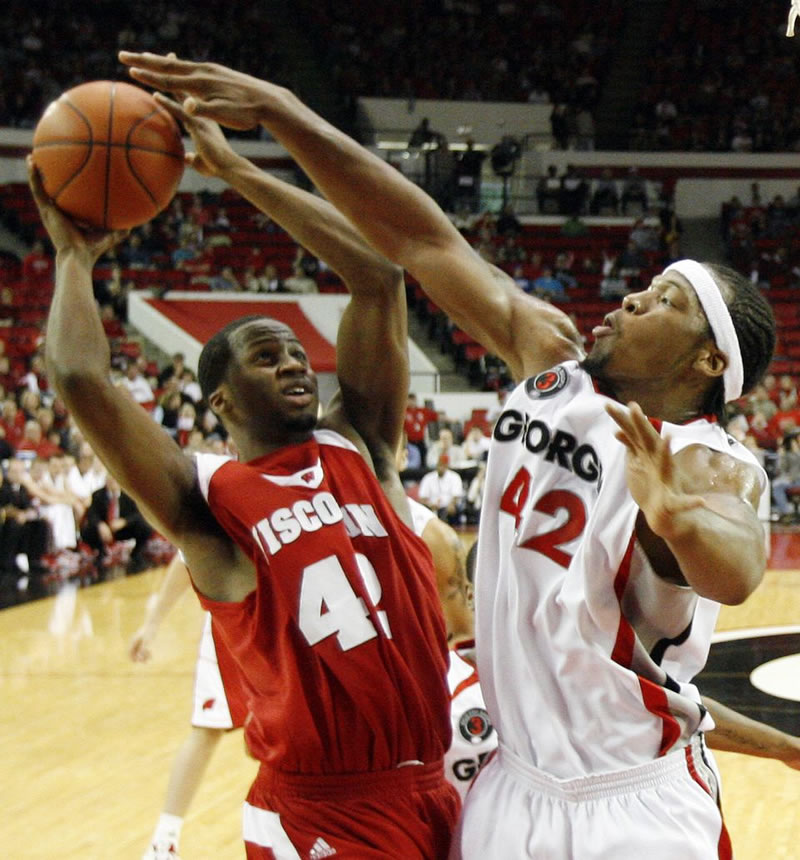 Takais Brown's freedom was taken away for two years while he awaited trial. Attorney Carl Jordan got it back for him.